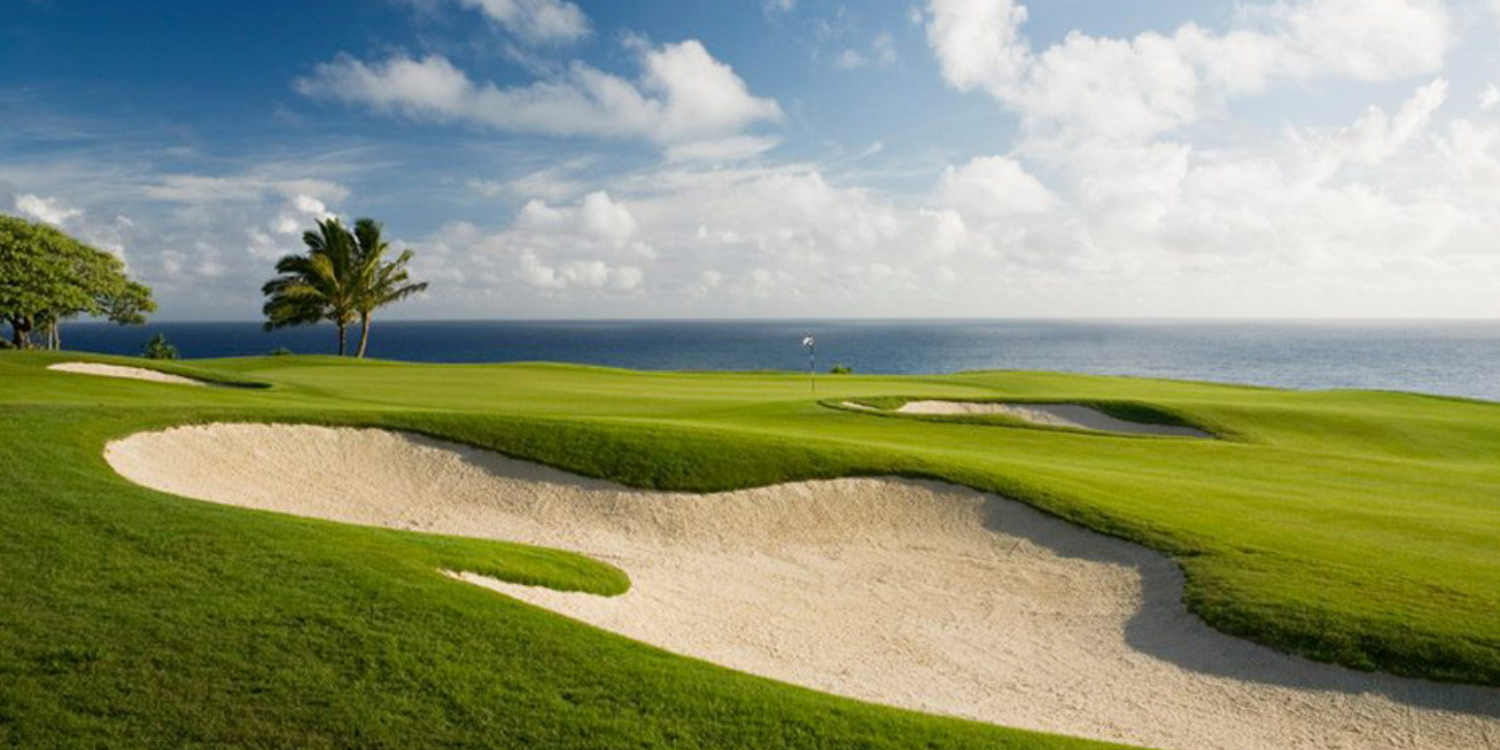 The renowned Makai Golf Club at The St. Regis Princeville Resort is a Robert Trent Jones Jr. design, which opened in 1971 and was recently redesigned in 2009. The Makai Course winds it way around serene lakes, native woodlands and the spectacular coastline with views of Bali Hai and Hanalei Bay.

Search Hawaii Golf courses below or click on the map icon to browse golf maps.